The Microlympic Games was an online bio-event which pitted three slime molds against eachother on a small race track.

Hosted during the 2016 Olympic Games, the race provided a slow counter-balance to the human competition, putting a spotlight on the capabilities of microbes. The race lasted three days and was broadcast live online on Motherboard, the VICE channel dedicated to technology, science and humans.

The 'Microlympic Games' was exhibited at the Red Light Pet Shop - a pop-up microbe store - by the Waag Institute for Technology and Society (Amsterdam, NL) 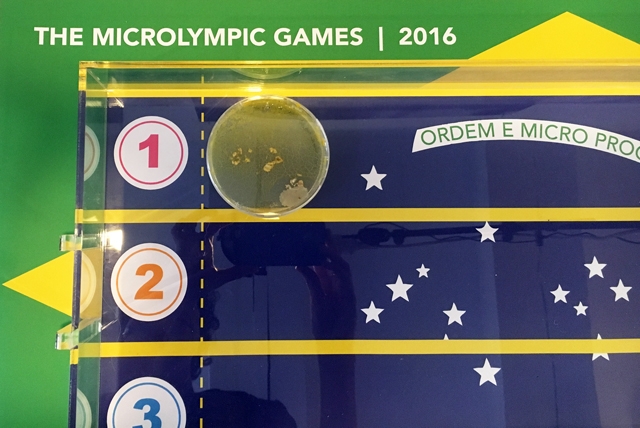 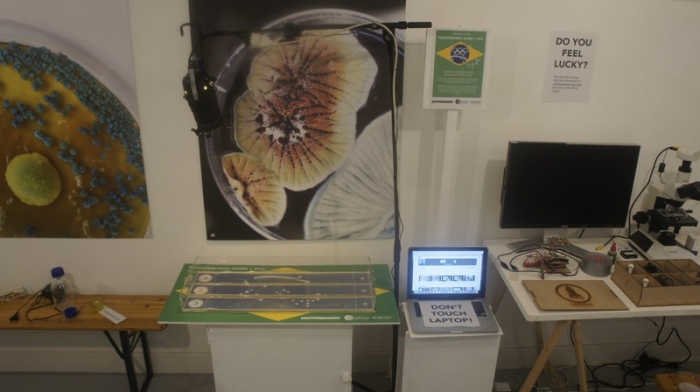 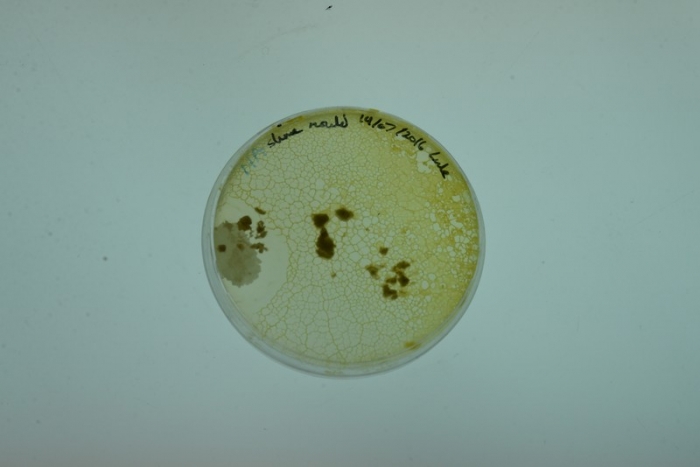 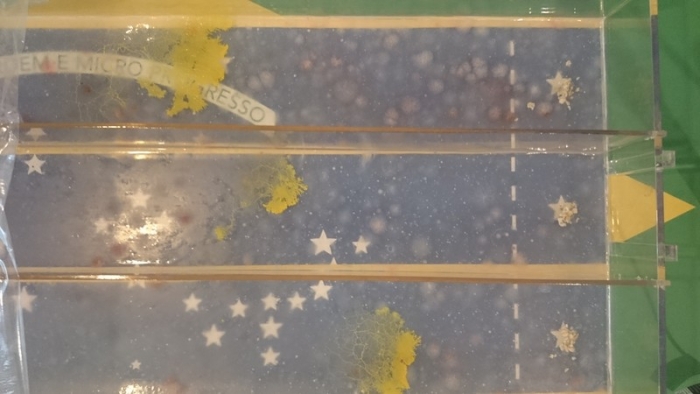